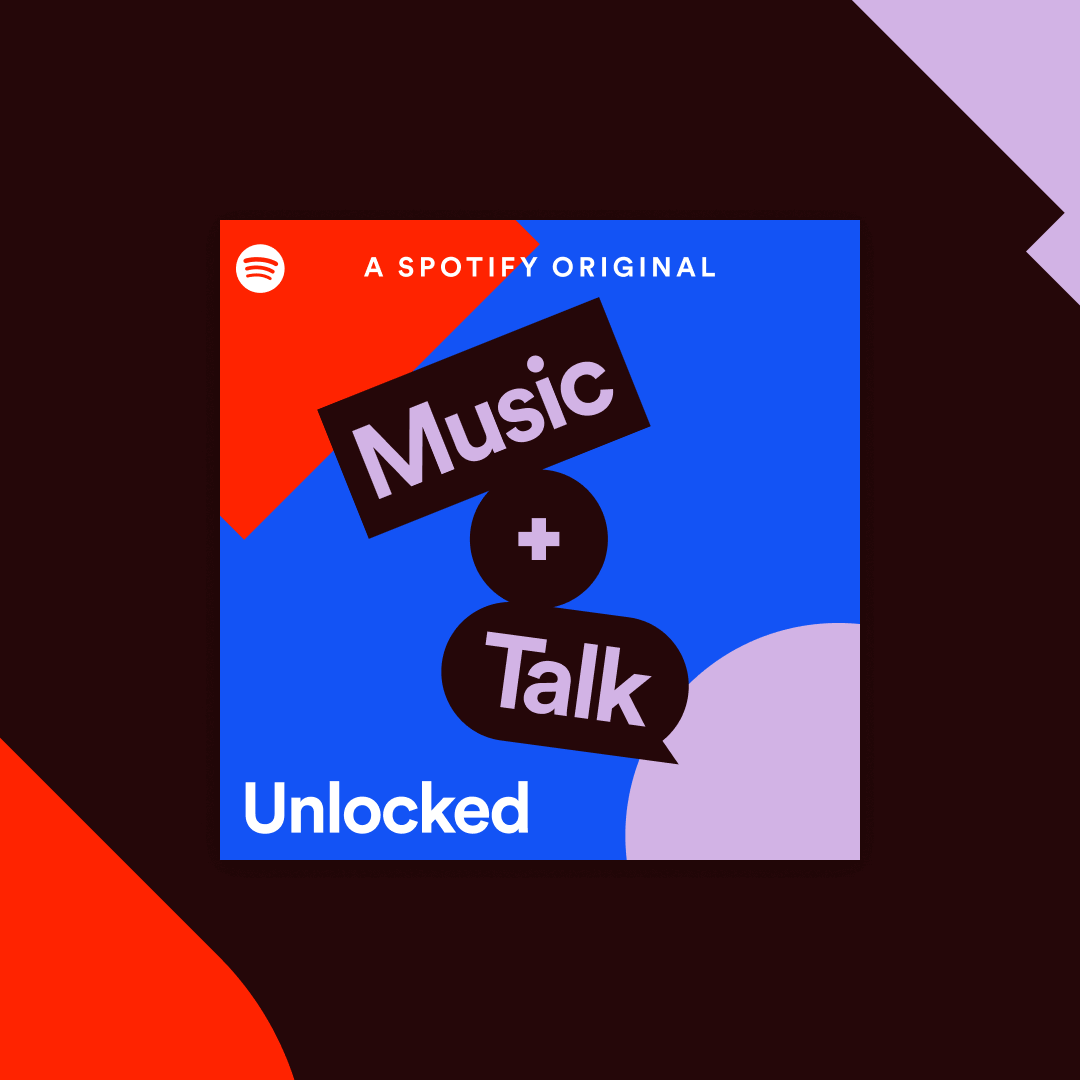 Behind the scenes of “Music + Talk: Unlocked”

Get an inside look into the making of the Spotify miniseries, “Music + Talk: Unlocked”
By Anchor
September 16, 2021

Music + Talk shows on Spotify have expanded the scope of audio storytelling since their launch last year and recent international expansion this year. Whether you’re looking for in-depth music analysis, guided sessions to find your flow state, or conspiracy theories in music history, Music + Talk shows offer a unique experience for every type of listener.

In this article, we’ll go behind the scenes of Spotify's own miniseries “Music + Talk: Unlocked,” with its producer, Avery Friedman, who is also a creator relations manager at Spotify. Avery shares how the show came together and a couple of best practices that she recommends based on her experience producing the show and working with creators who make Music + Talk shows every day.
‍

“Music + Talk: Unlocked” is a Spotify Original miniseries created with the Music + Talk show format and produced in collaboration with Gilded Audio. Each standalone episode showcases how the format can be used by creators in different ways.:

‘Open Road Trivia,’ hosted by Ivy Rivera, is a music trivia episode in which Ivy asks listeners a question related to each of the songs she plays in the episode. It’s the perfect companion for a long drive, combining the best of music and interactive conversation to keep you entertained for hours on the road.

‍
‘Conquer’ is a guided workout episode hosted by Emily Abbate. Emily guides listeners through a run with a curated selection of workout music and motivational talk segments.

‍
‘Drift Off,’ hosted by Avery, is a sleep meditation episode aimed at helping listeners relax to a playlist of soothing music.

‍
‘Zone In,’ hosted by Mariana Atencio, is a productivity-driven episode in which she helps listeners focus on their work with instrumental music.

‘Beat by Beat,’ hosted by Jack Rico, is a music analysis episode where Jack takes a closer look at J Balvin and Willy William’s “Mi Gente,” its influences, and how Beyonce took the song viral.

How the “M+T: Unlocked” team chose their episodes

The team wanted to create episodes that would inspire creators and that Spotify listeners would equally enjoy.

They chose episodes that highlighted the format’s potential for interactivity and its ability to be a part of people’s routines in unique ways. They knew that people were already coming to Spotify to listen to music for their workouts and meditation sessions, so they decided to build on that by creating episodes that spoke to those audiences.

Some of the questions Avery and the rest of the team asked were: “Can we use a certified running coach to motivate and take people through a guided workout and DJ their run?” and “Can we combine sleep meditation and music from Spotify's expertly curated sleep playlists?”

Asking these questions helped them identify which episodes would resonate with listeners and demonstrate the value that the Music + Talk format could provide.

“We really wanted to create something that could show creators of all types, on Anchor and on Spotify, how they could use Music + Talk to enhance their content.”

The variety of episodes in the series shows creators of fitness, focus, and music podcasts all the creative possibilities available to them in the Music + Talk format.

Music + Talk is a unique audio format—and it comes with specific best practices. Avery shared a couple based on her experience producing "Music + Talk: Unlocked."

Develop a specific use case for your show

Music + Talk shows follow a distinct format that is particularly immersive and functional. Maybe your listeners are coming to your show to find focus during work, or maybe they’re coming to you for music recommendations in a specific genre. When you’re aware of your show’s use case, you’re better equipped to provide the best experience for your listeners.

For example, if your use case is to help listeners focus on their work, you’re inclined to avoid including music that could distract them. Instead, you might include instrumental tracks with binaural beats to help them concentrate.

“We realized the interspersing talk [segments] could actually be pretty disruptive for this use case,” says Avery.

So they chose to retain the introductory talk segment but then filled the rest of the episode with music segments.

Experiment to find the right balance of music and talk

Early on, you may still be figuring out the right balance of music and talk to use in your show. That’s okay—finding that balance requires experimentation.

The “Music + Talk: Unlocked” team had to find the right balance for the show during the  production process. For episodes that featured music commentary, like ‘Open Road Trivia’ and ‘Beat by Beat,’ they had to walk a fine line between their music and talk segments to create the immersive experience they wanted to share with listeners.

‍
The team wanted to make sure that the talk segments in these episodes didn’t editorialize the music segments too much, as it would risk taking away from the musical experience. Avery says that one of the questions that helped guide them during the process was, “How can we use talk to complement the music and add color to the music that we already love?”

One way you can check whether you’re on the right path is to ask your audience for their feedback—through your social channels or directly in Anchor with the Voice Messages feature and make changes based on what they tell you.
‍

Now that you know the story behind the show, check it out for yourself: All episodes of “Music + Talk: Unlocked” are now available on Spotify! Or even take it a step further by using the different podcast formats the miniseries explores as inspiration to start your own Music + Talk show.
‍ 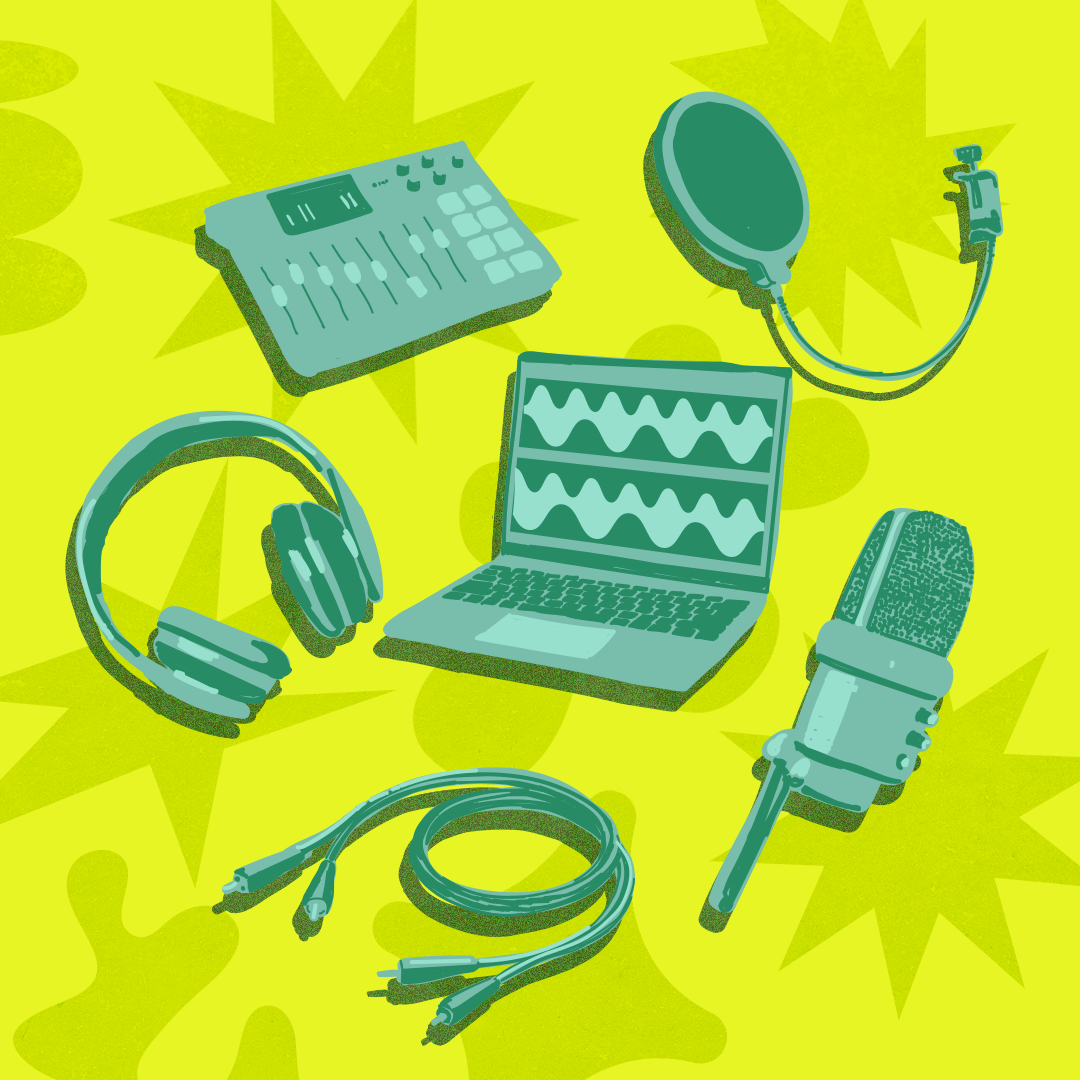 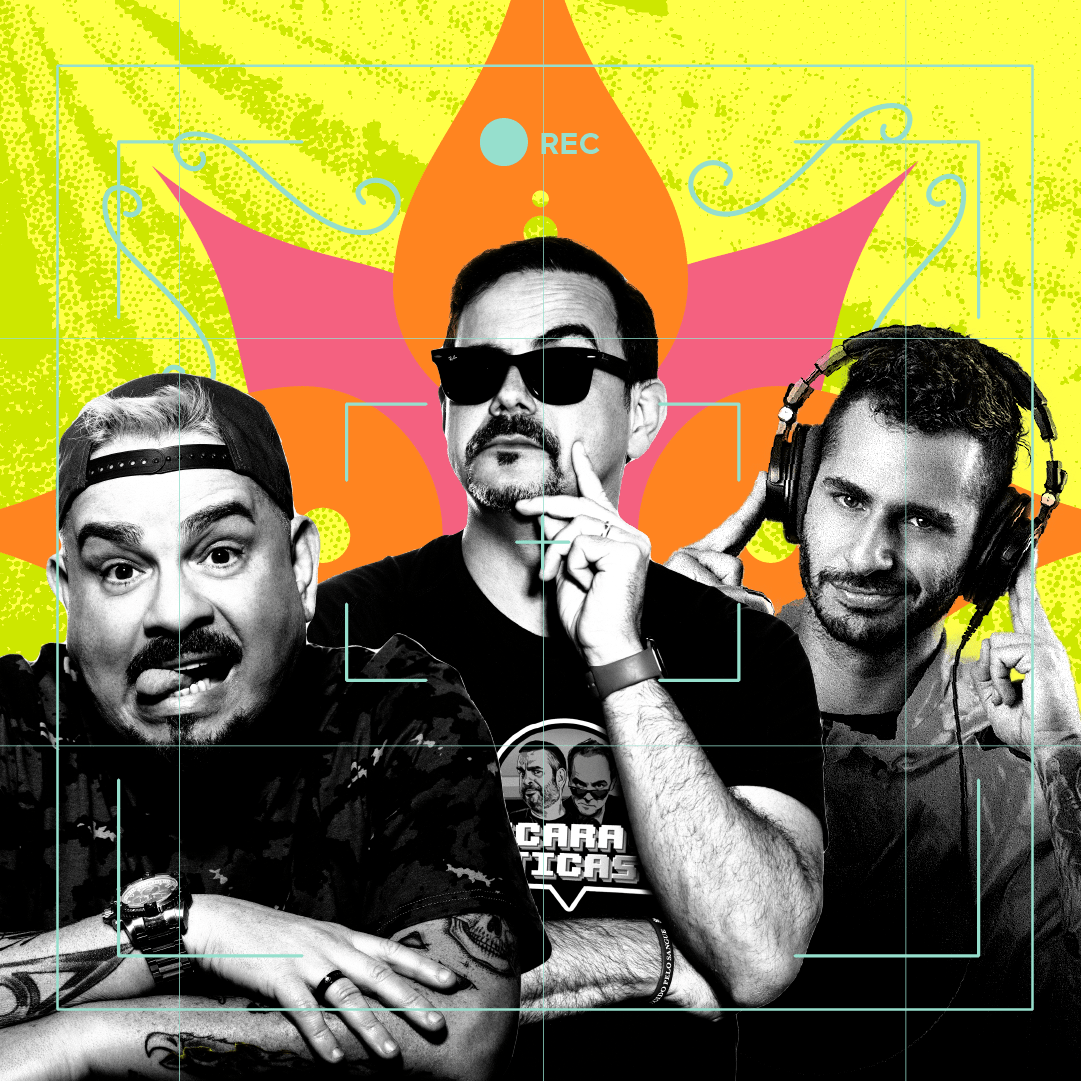 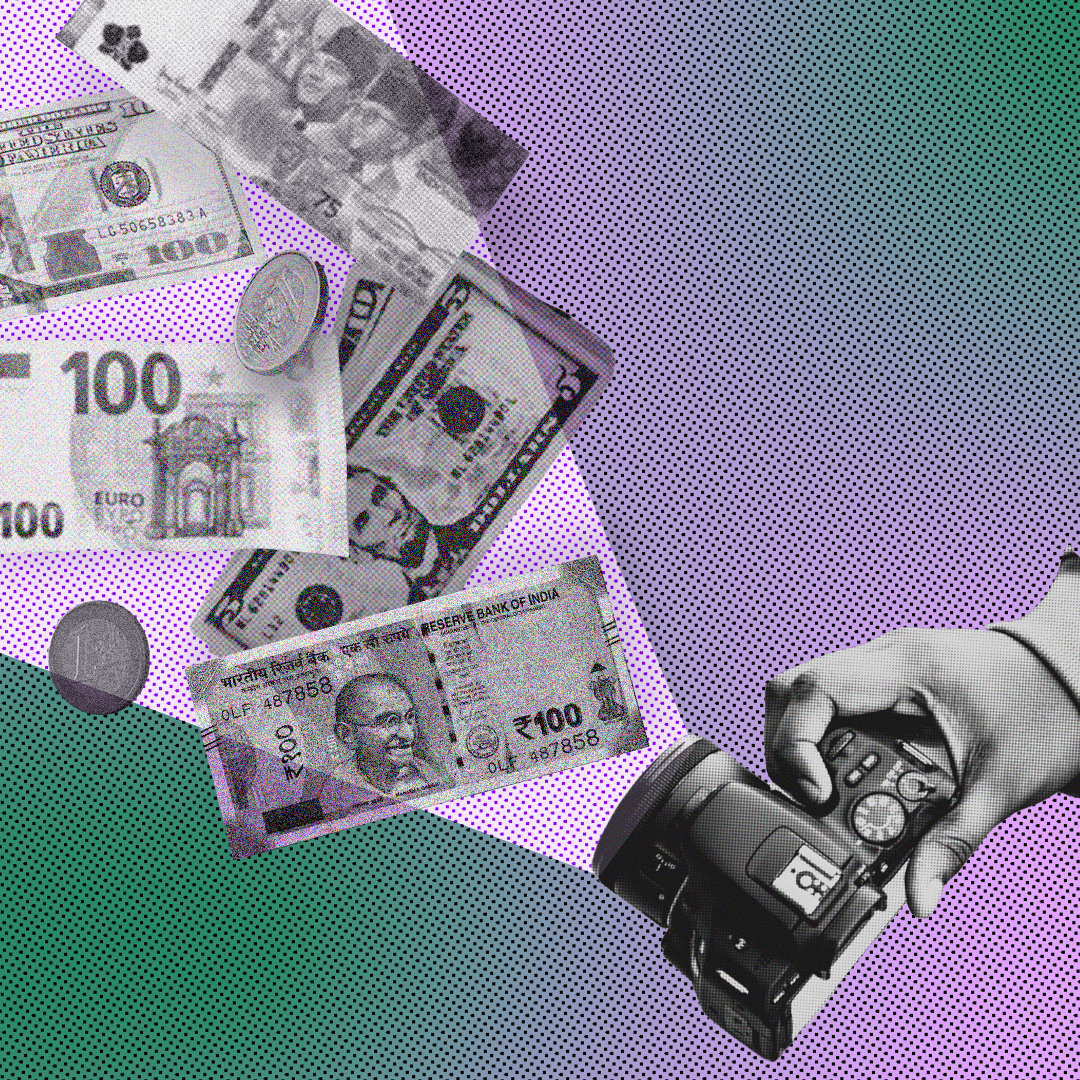 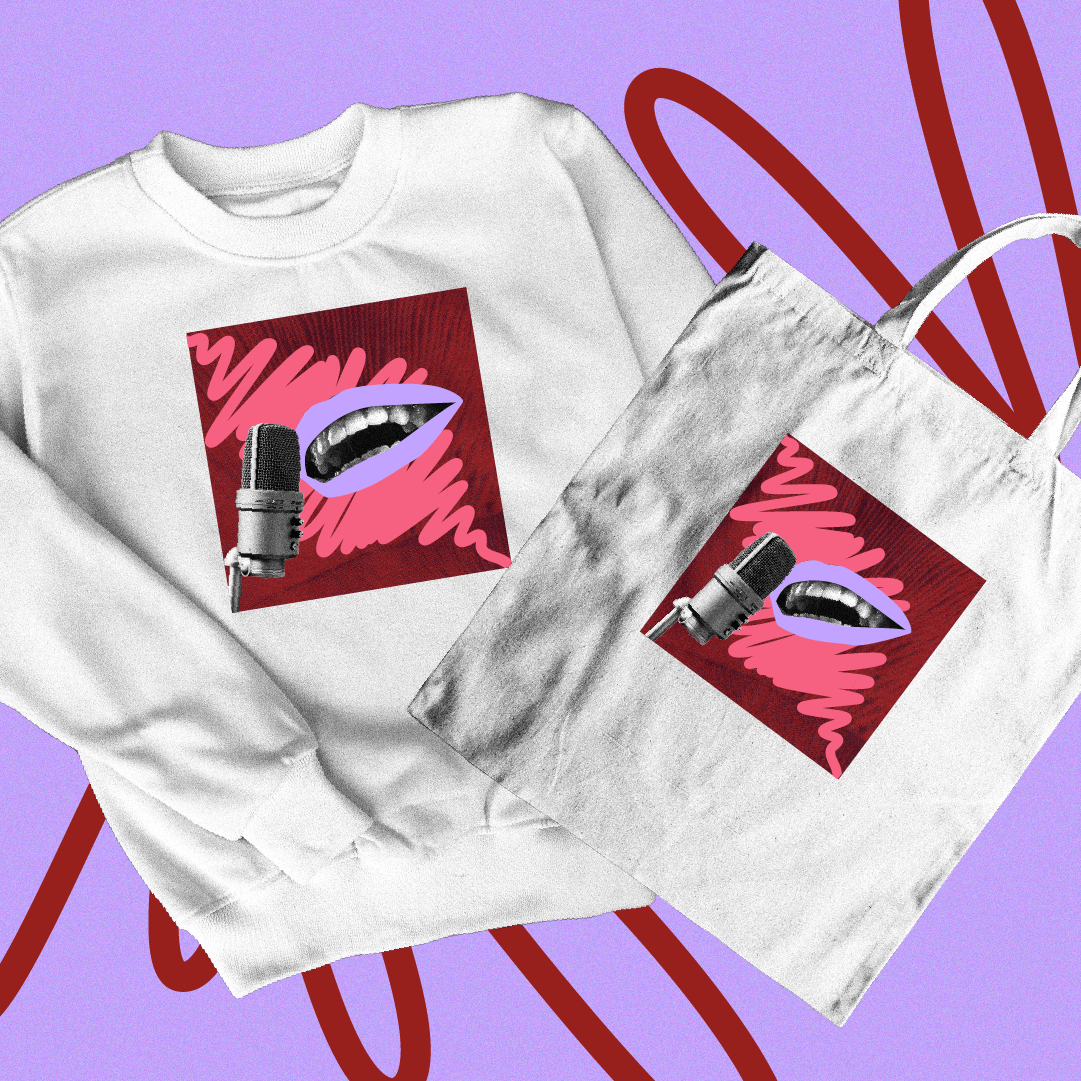 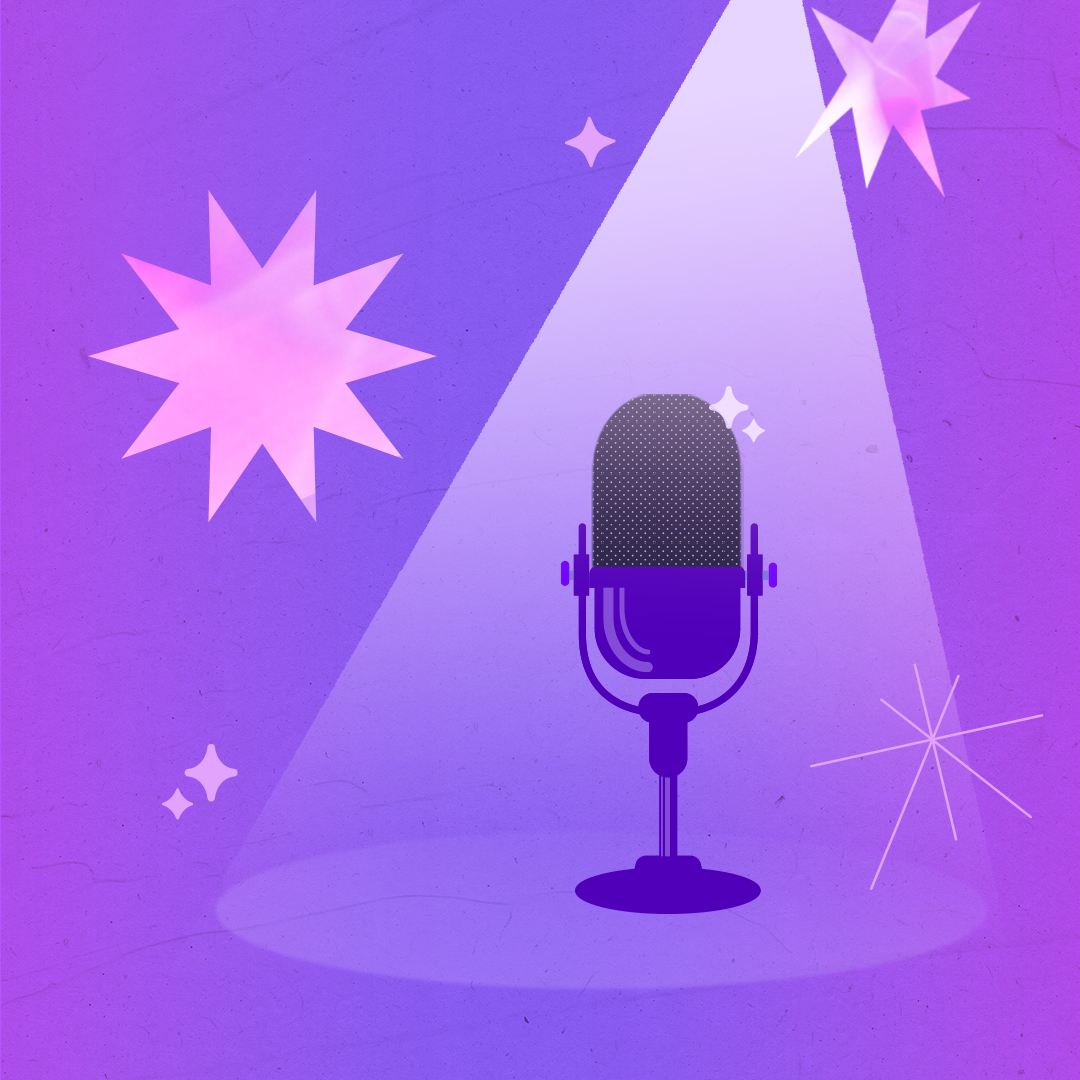 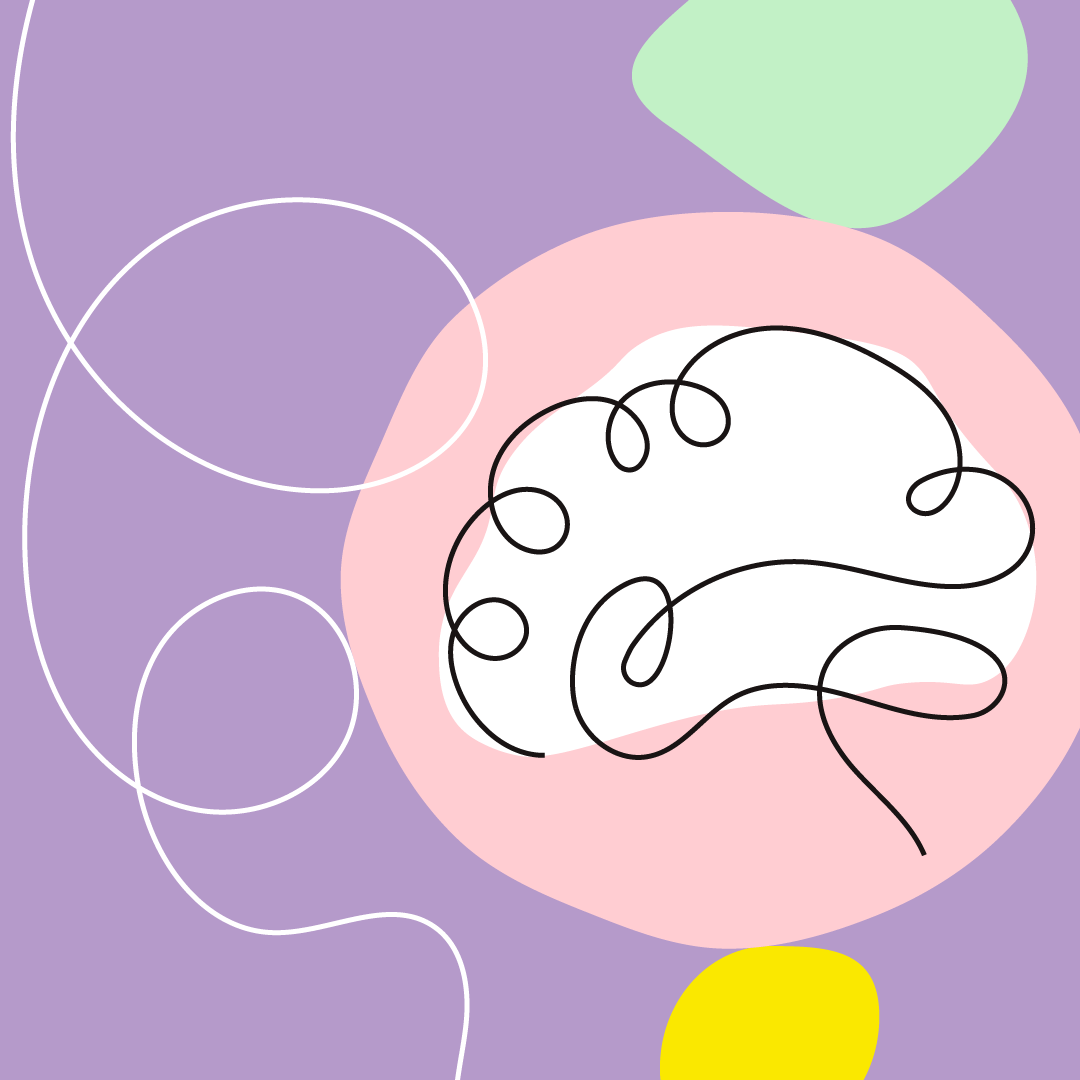 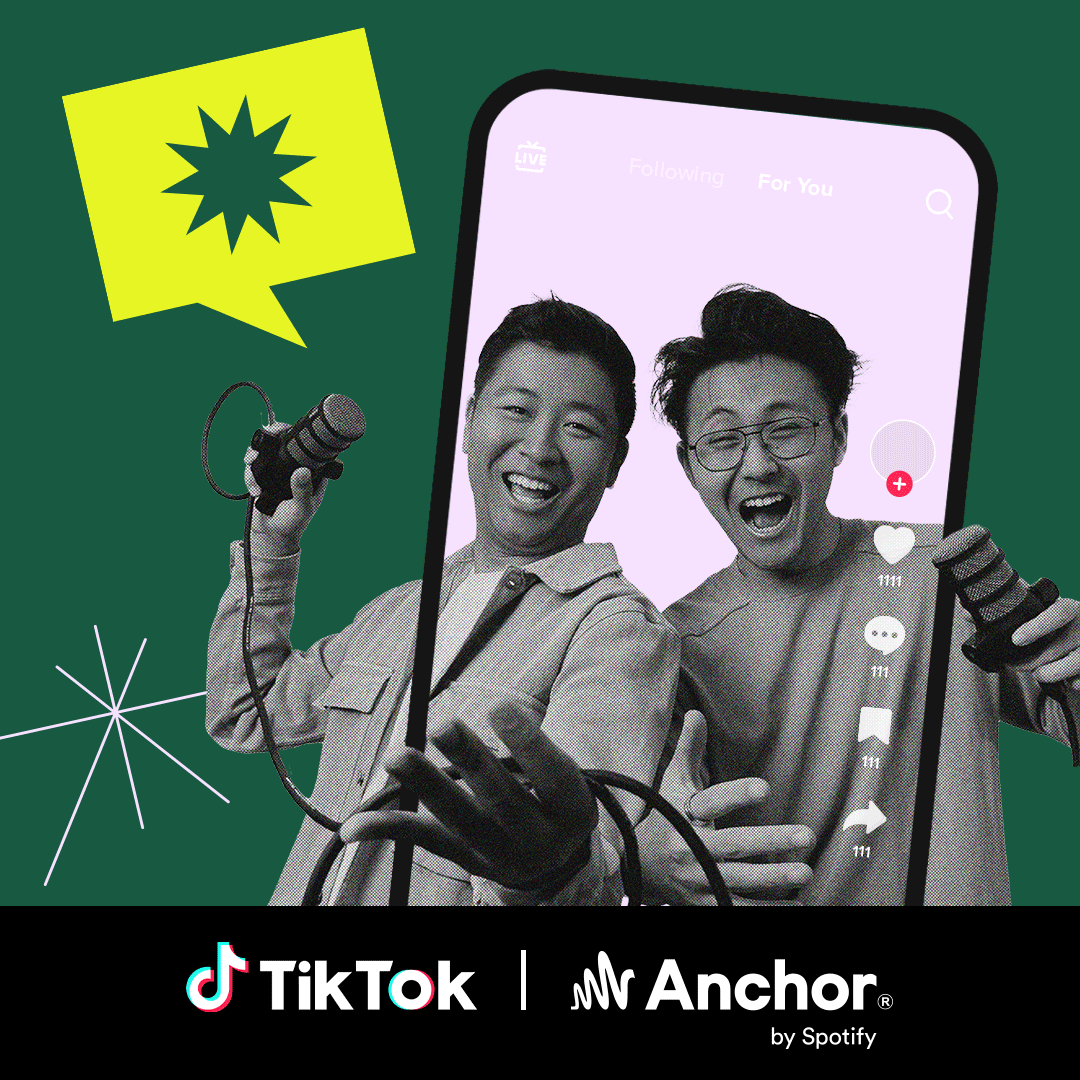 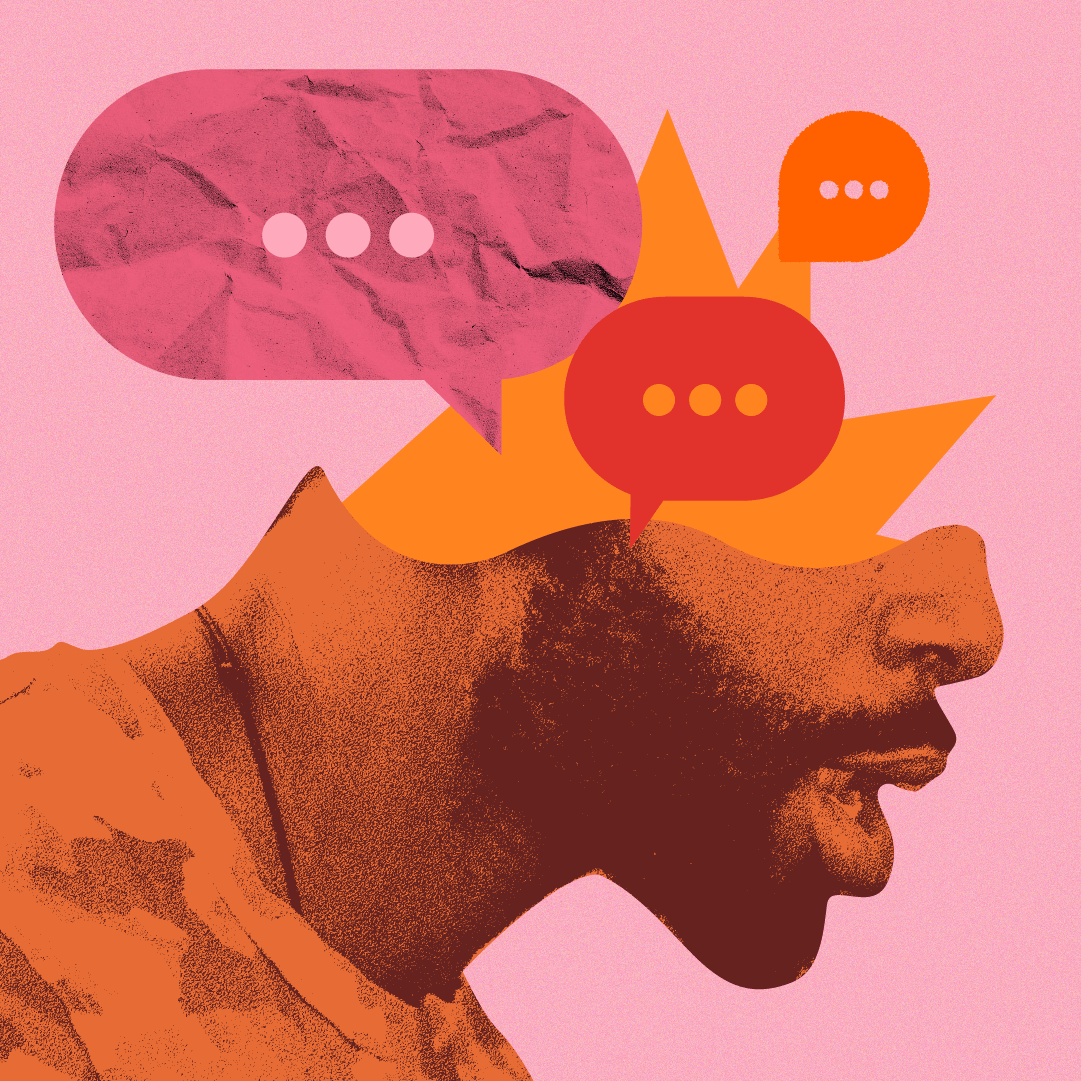 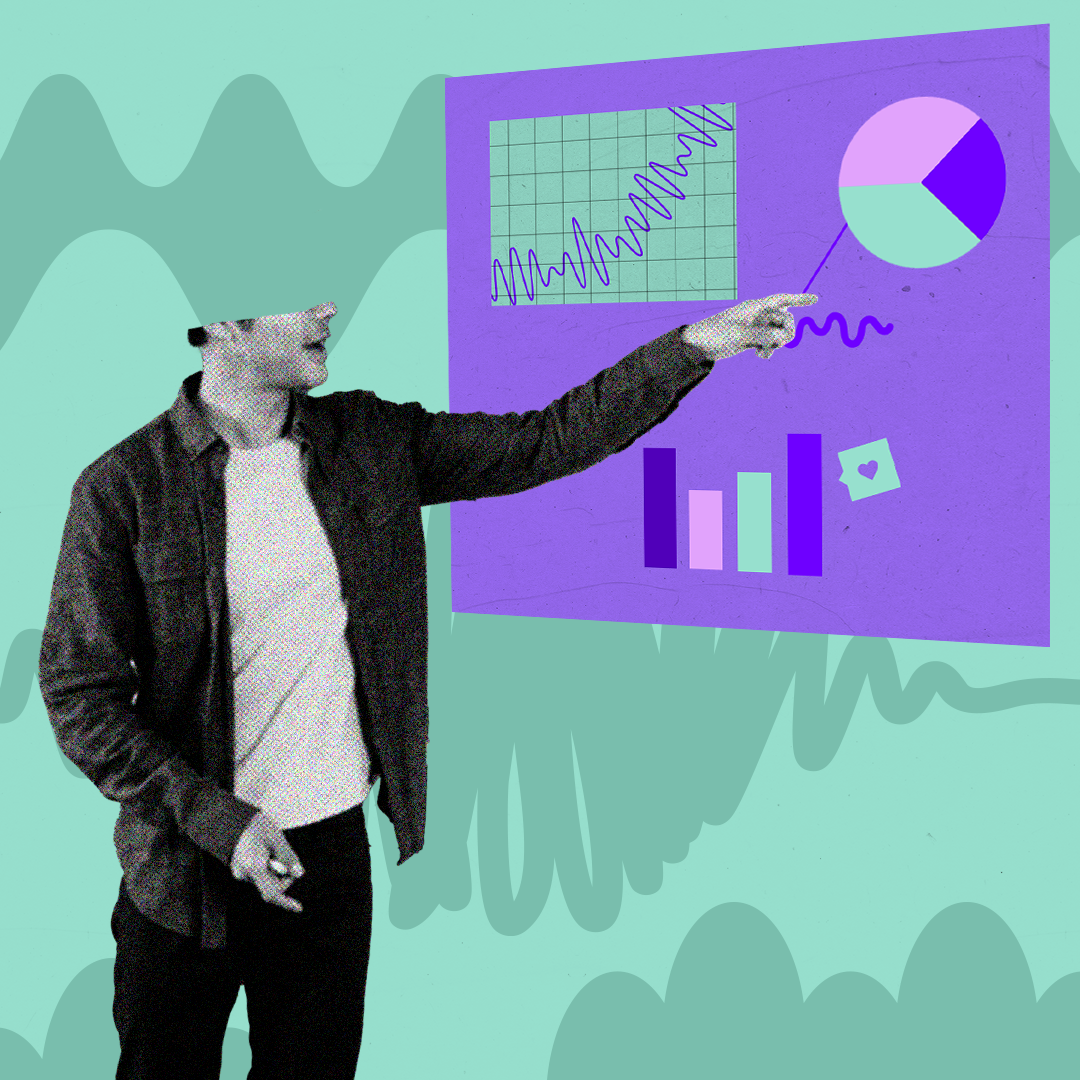 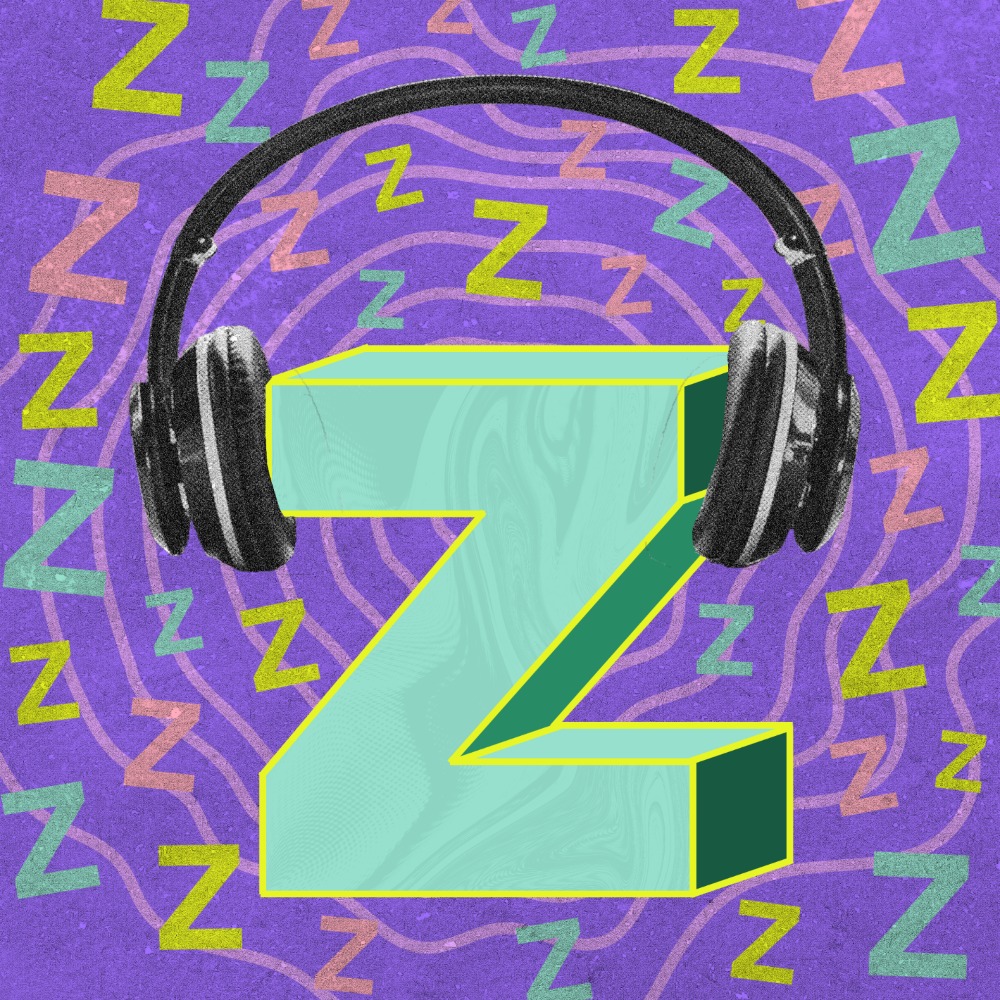 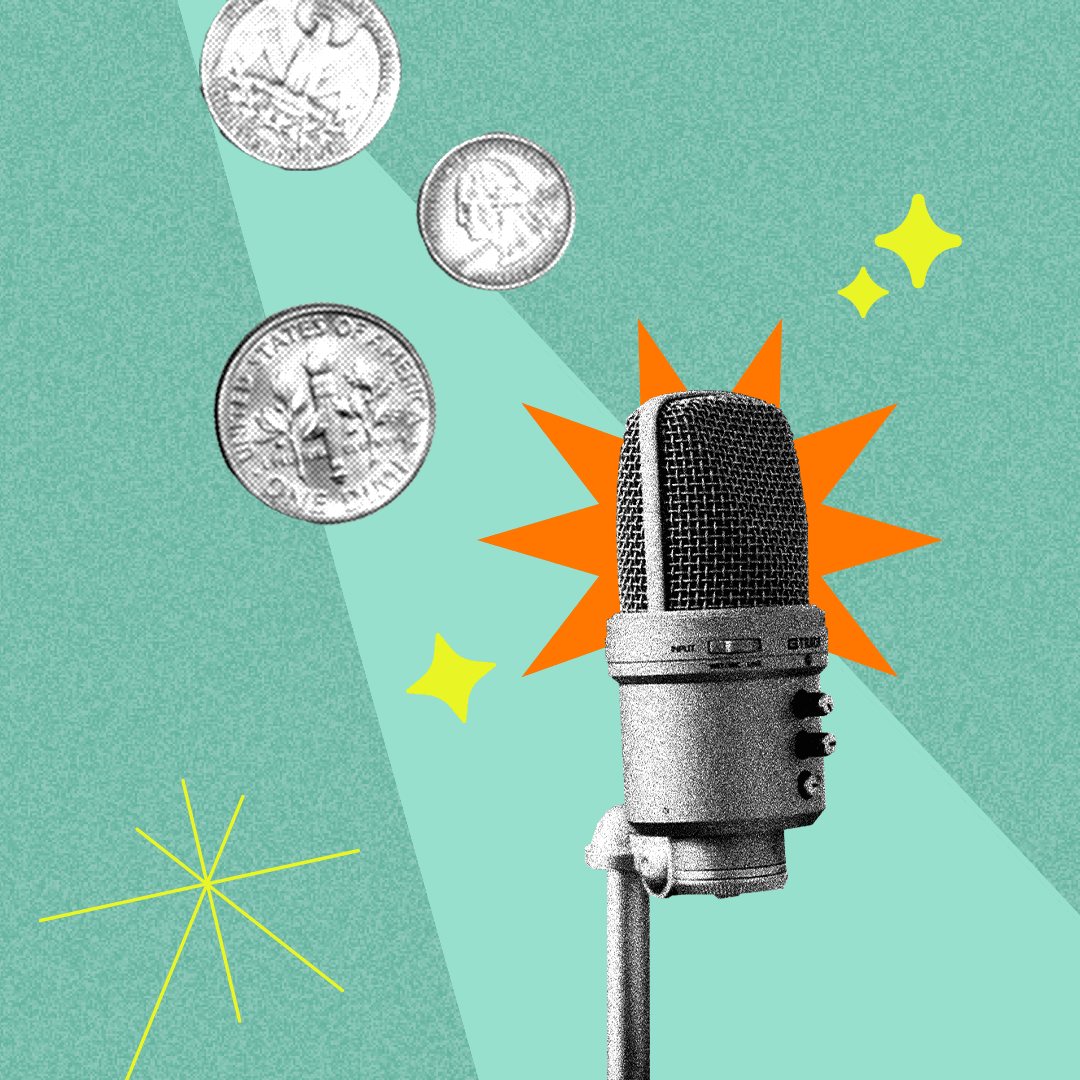 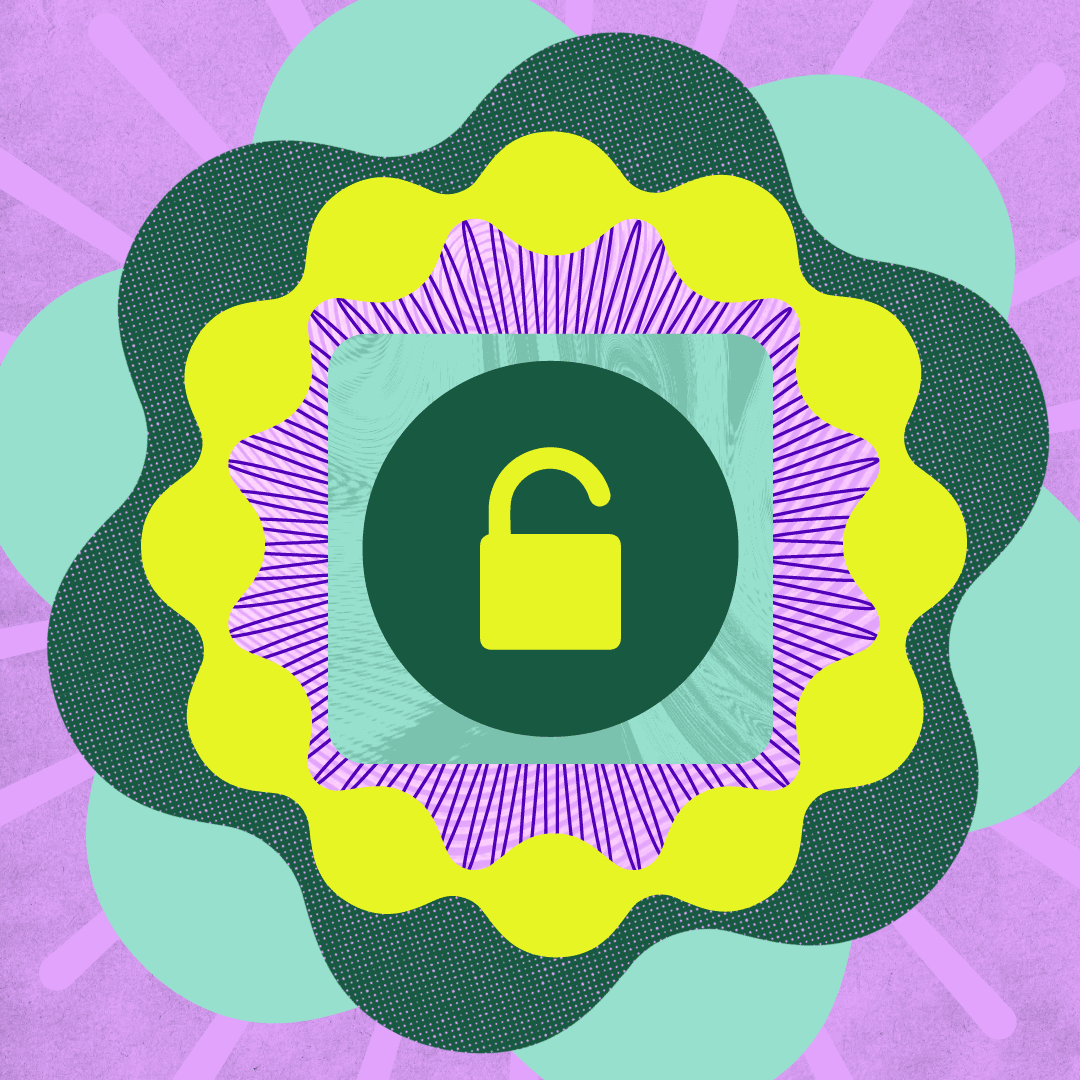 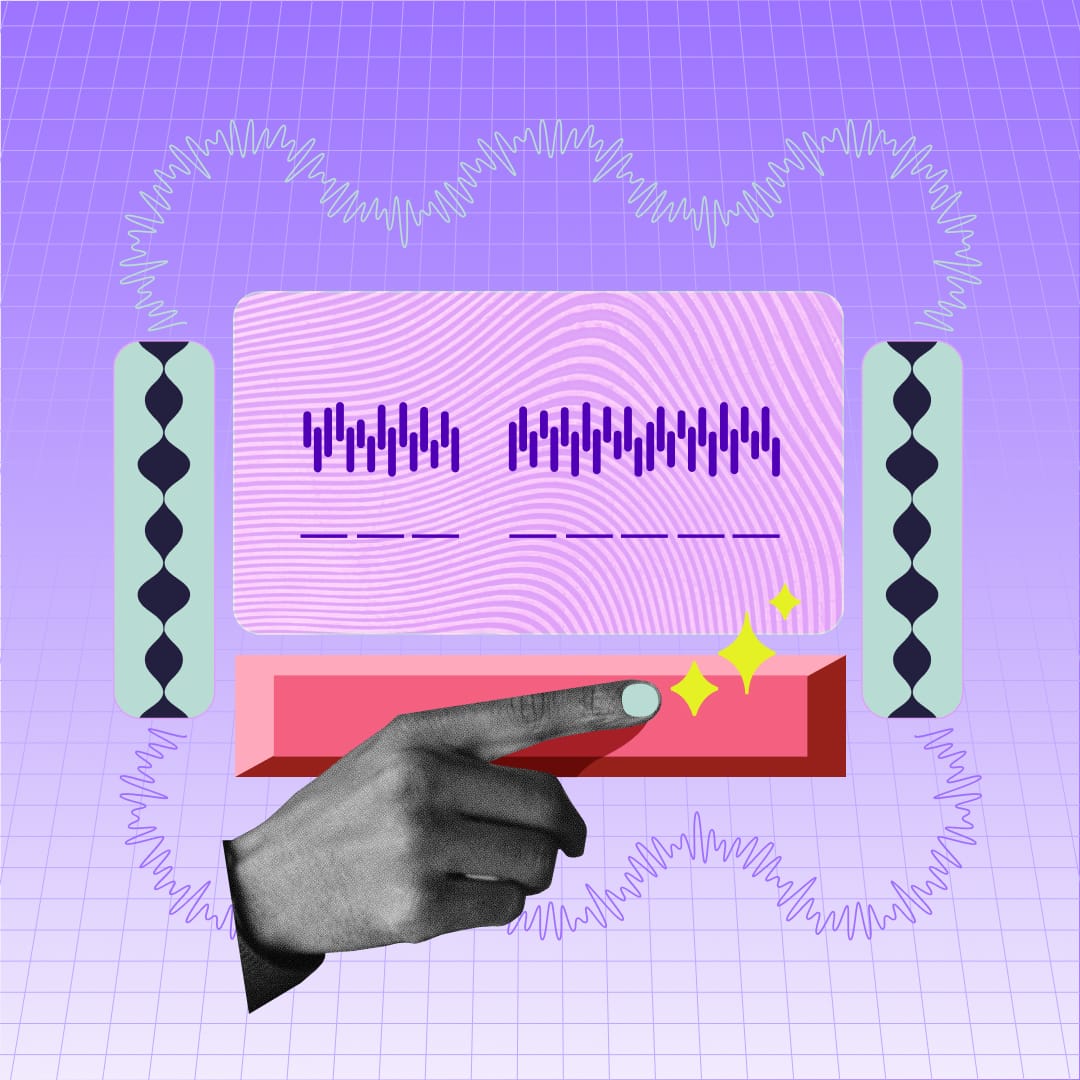 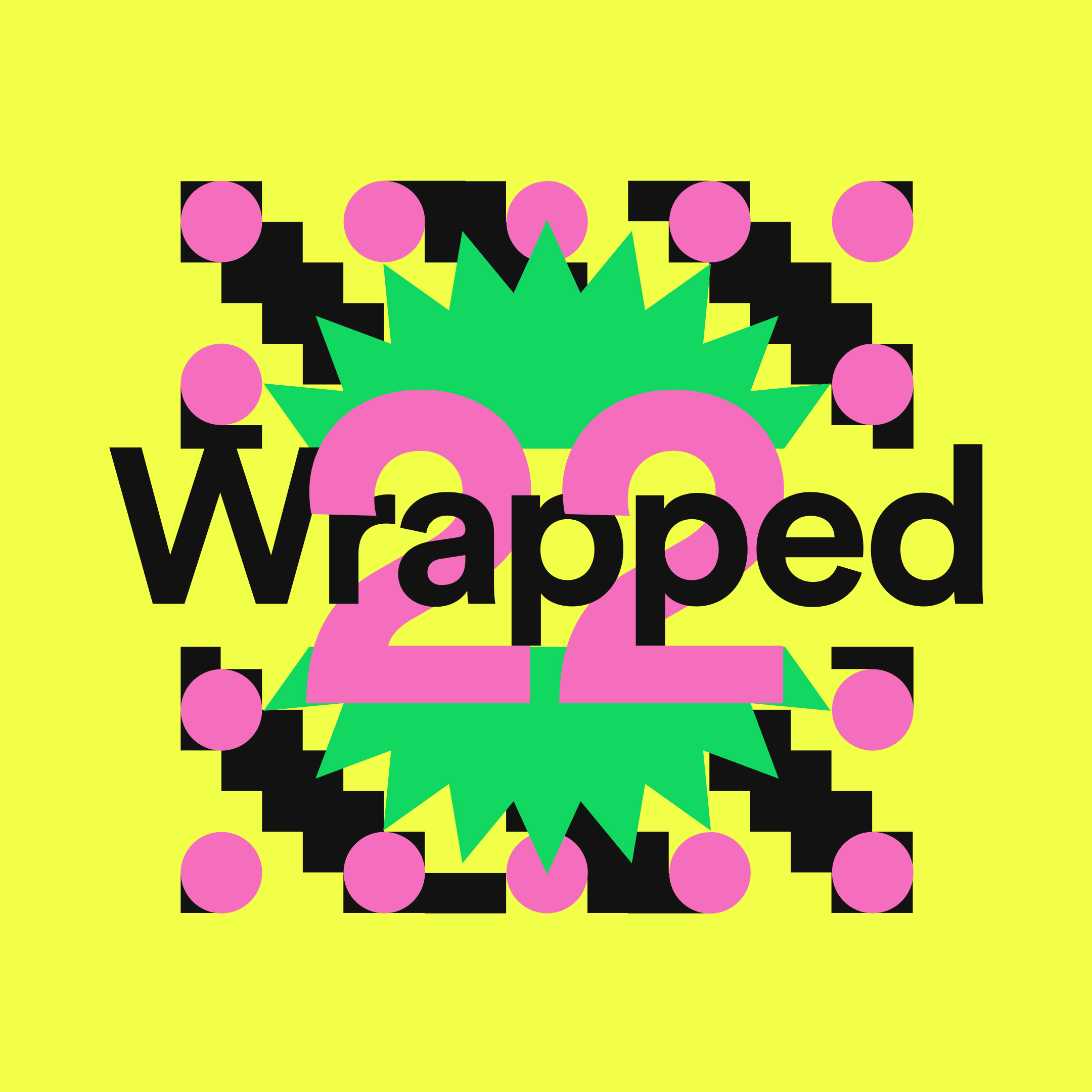 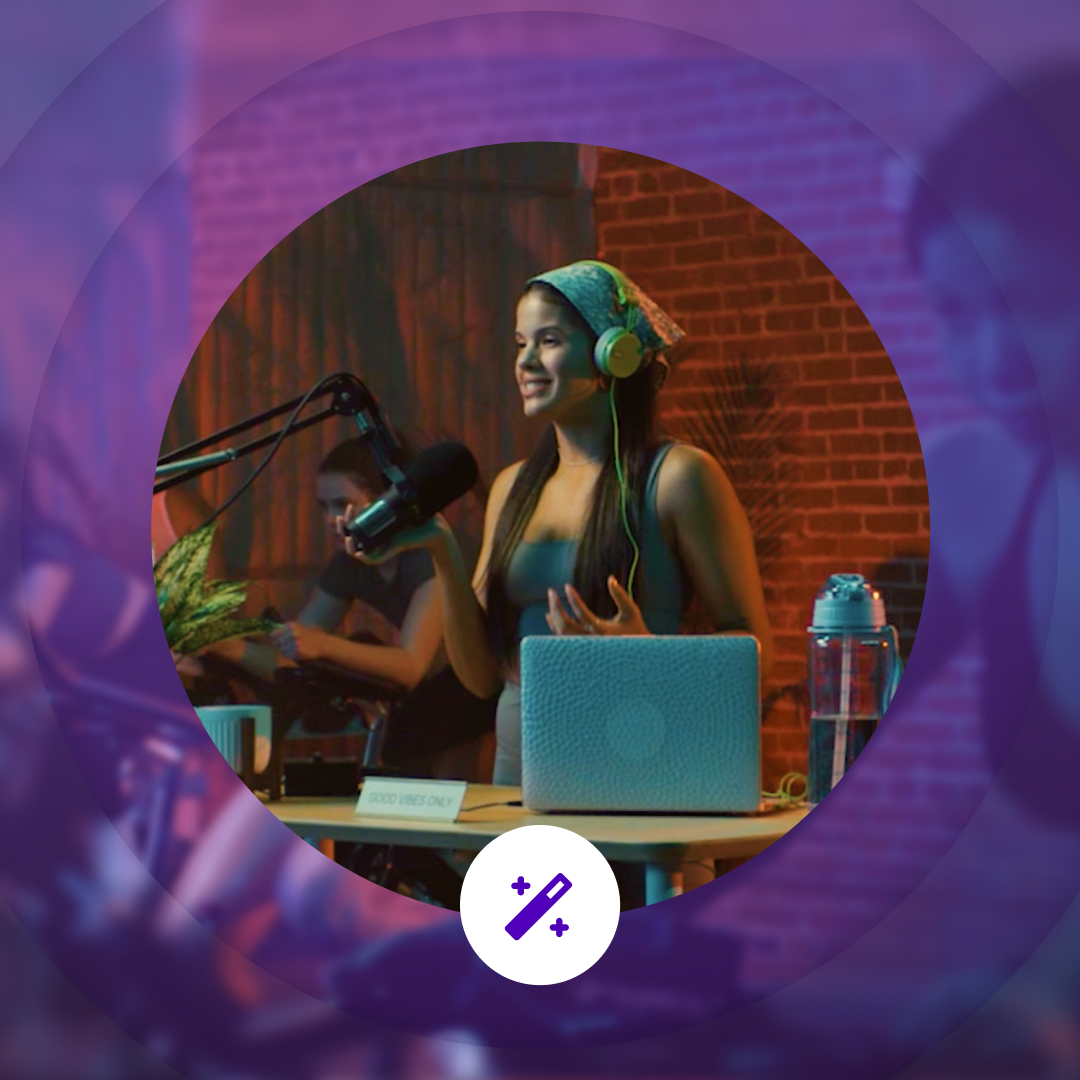 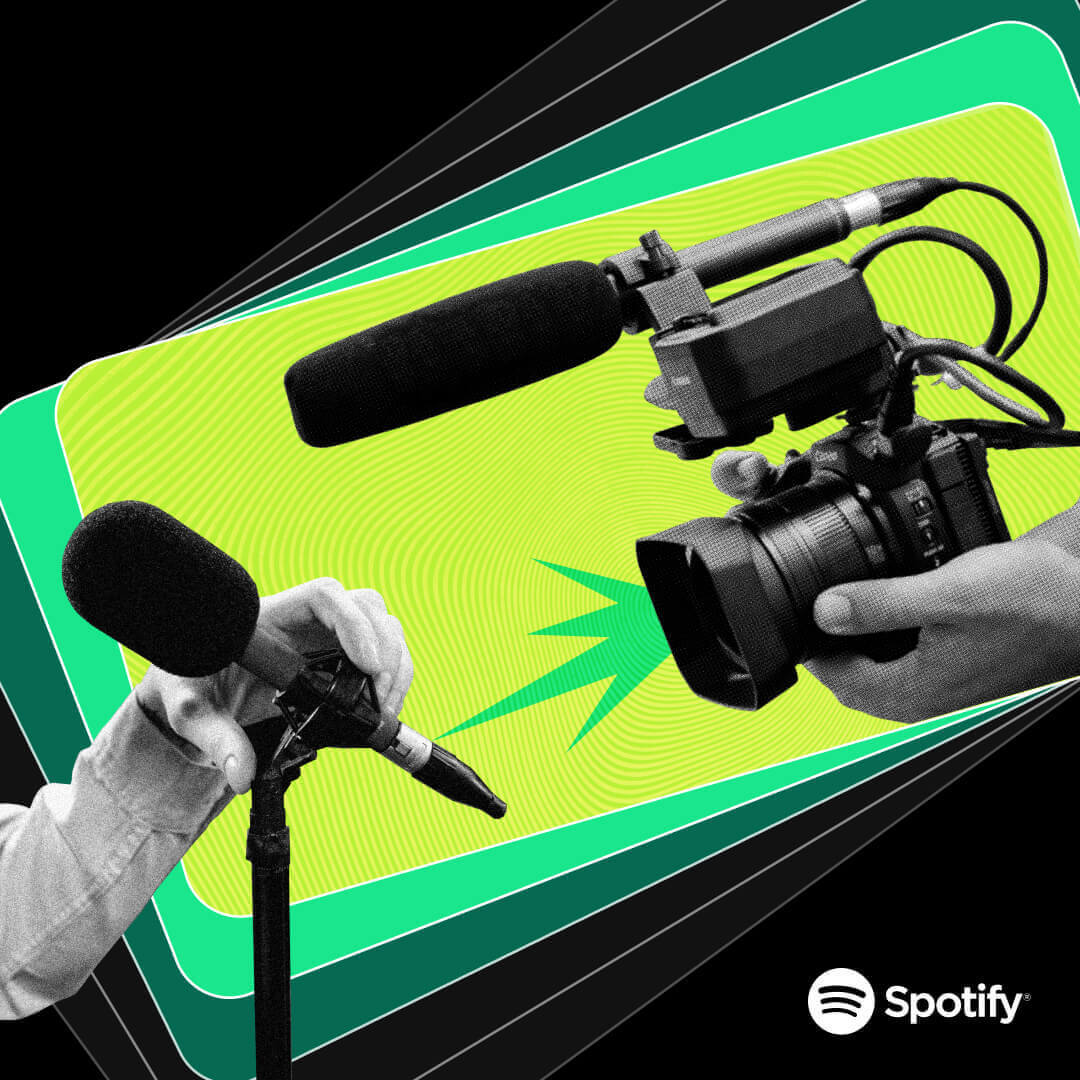 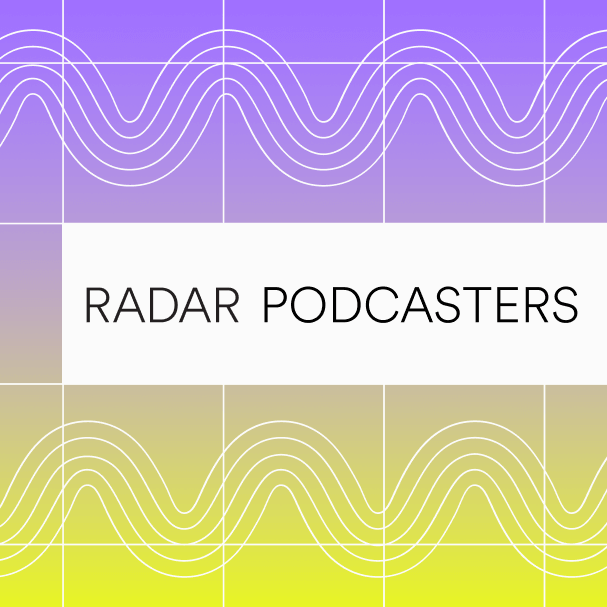 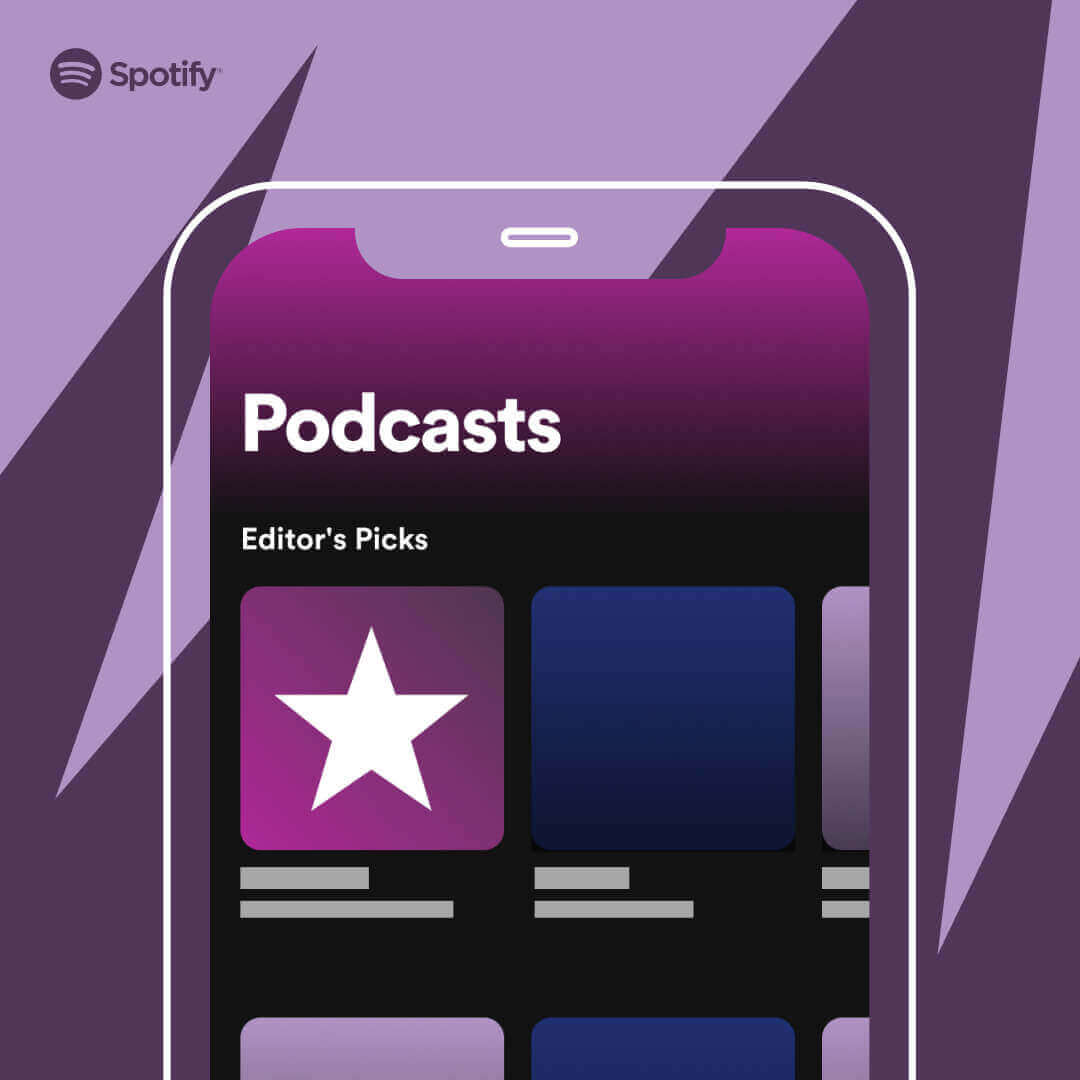